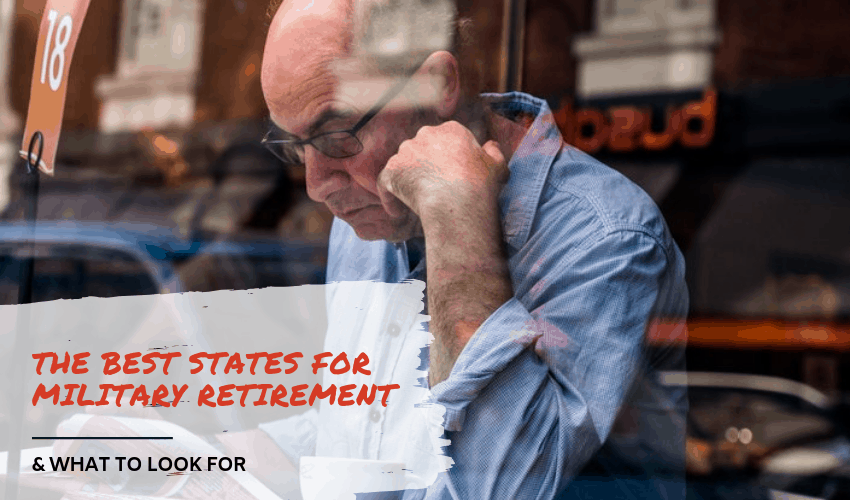 When it comes to retirement, there’s a lot to think about. However, when it comes to retiring from the military, it’s a lot more complicated. There are economic factors to consider, as well as the potential need for extra support (especially those facing Posttraumatic Stress Disorder, or those who are disabled). You will probably want a strong community around you. You may need to look for work – the average age of a military retiree is around 45 years old. You want to settle down, lay down roots – but how do you choose where to live?

It can be an overwhelming process, involving many hours of research and thought. Many decide to settle where they grew up, or near to their families. This kind of built-in support network in terms of family and friends can be invaluable, and it can be reassuring to settle somewhere that feels safe and familiar. Others may decide to settle near where they were last posted. Being near to a military base has its advantages, including a general appreciation of military personnel by the public, and a network of people who have been through similar experiences to connect with. 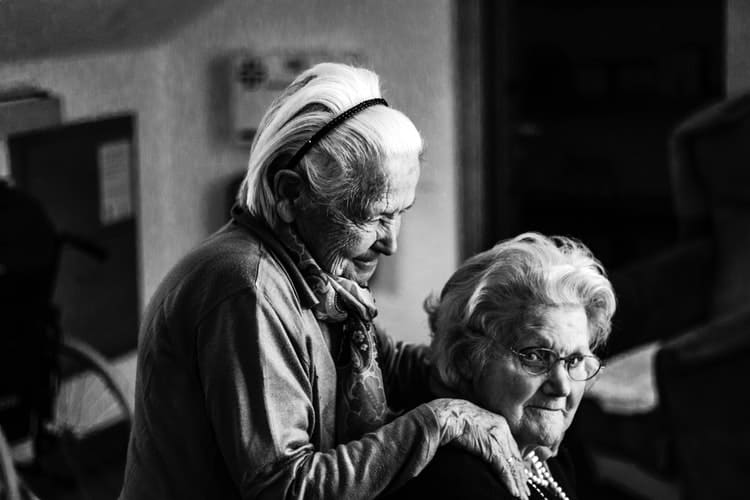 For others, though, it is the perfect time to make a fresh start. It might be the chance you need to find your dream home in your dream location – why not make the most of a new beginning? Some states offer more advantages for military retirees. In 2018, WalletHub ranked all 50 states to find the best place to live for military retirees. Categories that they looked at include access to VA healthcare, the job markets and opportunities for veterans with military skills, cost of living and housing costs, support networks of other military retirees, and more. We’re going to look at the top ten states according to this ranking, taking a look at what benefits they can offer you, and why you might want to consider them.

What to look out for

There’s a lot to consider when it comes to choosing somewhere to live after retiring from the military. Here are a few things to think about when you’re making a decision: 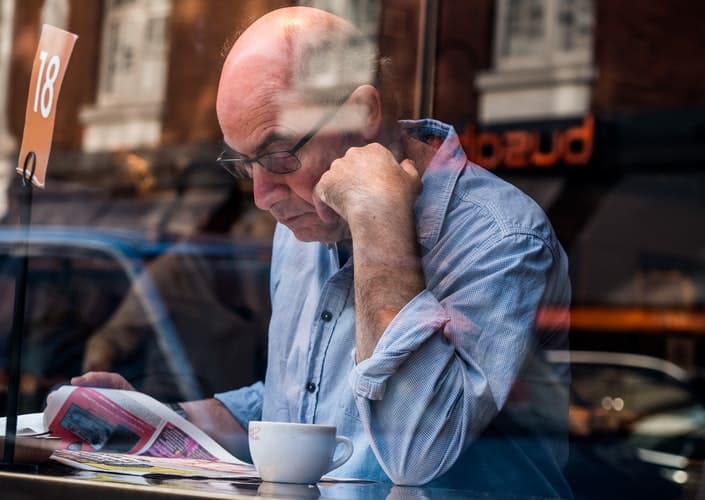 Here are the top ten states for military retirees according to WalletHub’s ranking: 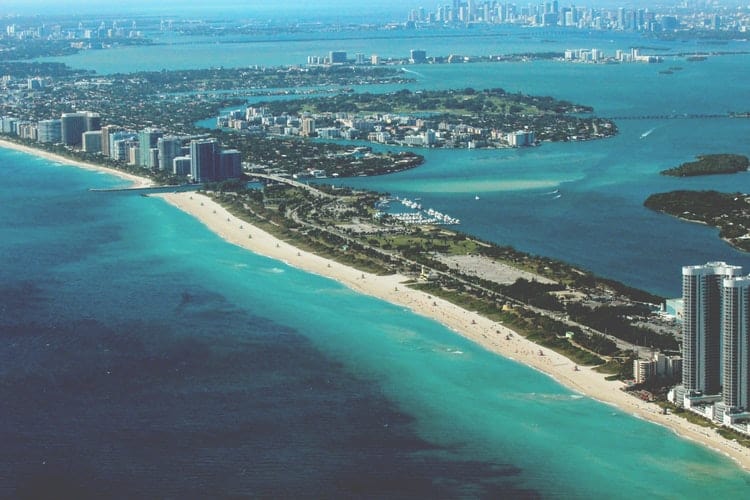 There are many benefits to living in Florida – over 1.5 million veterans live there. Perhaps the most obvious plus point is the weather. If you want beautiful beaches, palm trees, and gorgeous golf courses, this could be the choice for you. You can enjoy outdoor activities and nature all year round, and there’s plenty to do and see (and of course, for families, the lure of discounts at Florida attractions like Disney World and Universal Studios is very tempting).

It’s great for job opportunities, recruiting in areas such as aerospace, logistics, manufacturing, and technology. It ranks the fifth-best for the amount of VA health facilities per number of veterans – so plenty of support there if you need it. It also has a high percentage of people aged over 40. Tampa is a popular choice for military retirees, with over 23,000 veterans choosing to live there. It could be a great choice if you want a community of people to connect with. 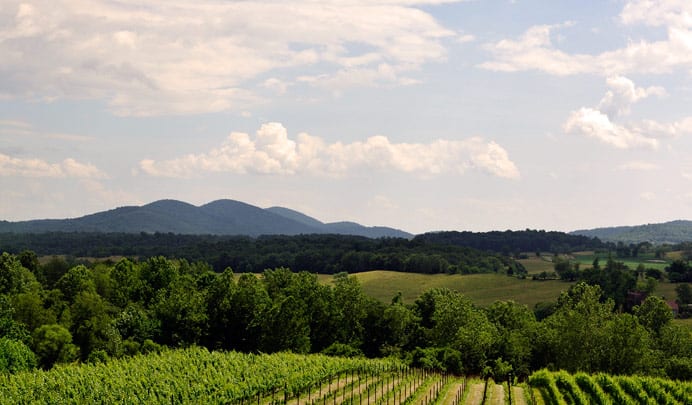 You can experience all four seasons in Virginia, and the summers get very hot. There is the draw of both beaches and beautiful mountains, state parks, and plenty of historical sites to explore, so there are lots to occupy your time, especially if you enjoy exercise and being outdoors. There are plenty of federal job opportunities that require military skills, VA hospitals, and access to military bases. There’s also the draw of being close to Washington, DC (especially in Alexandria, a small city with over 9,000 military retirees – only around a twenty-minute drive away, so perfect for a day trip).

It also ranks the highest for quality of life according to WalletHub’s findings. It’s also the second lowest state in terms of the percentage of homeless veterans. 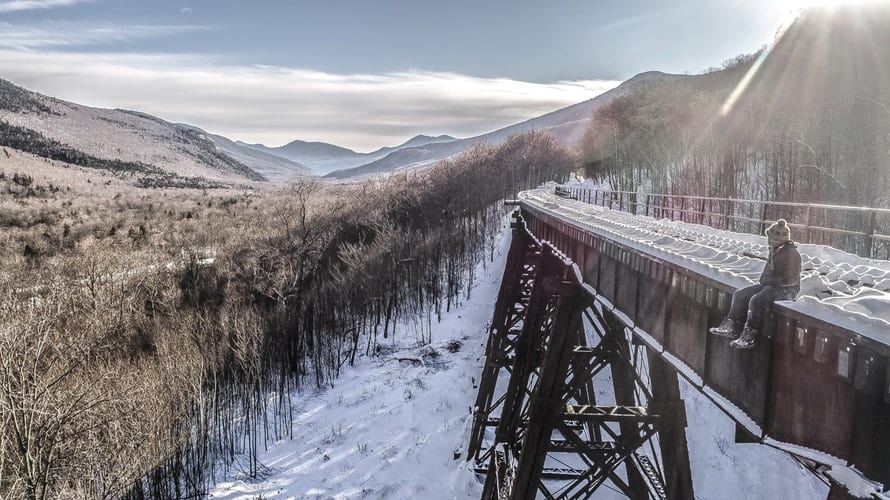 New Hampshire has plenty of job opportunities – honorably discharged veterans get preference for city, town, and district jobs, so that’s one great advantage. There’s no state tax on military retirement pay and affordable housing options. Manchester is a good choice if you are looking for employment, as there are a lot of jobs in defense. It has humid summers, but also long and very cold winters – this might be something to consider if you want to avoid snow.

Alabama is another state that offers tax exemption on military retirement pay. It ranks as number one in the ‘economic environment’ category. It has the second highest percentage of veteran-owned businesses and the third lowest percentage of homeless veterans.

There are over 412,000 veterans in Alabama, and over 170,000 of those are 65 and over, so you’d find plenty of like-minded people there. It has hot summers and mild winters, and beautiful state parks, museums, and other attractions to visit. There are many veteran support groups, including a fishing and hunting support group. 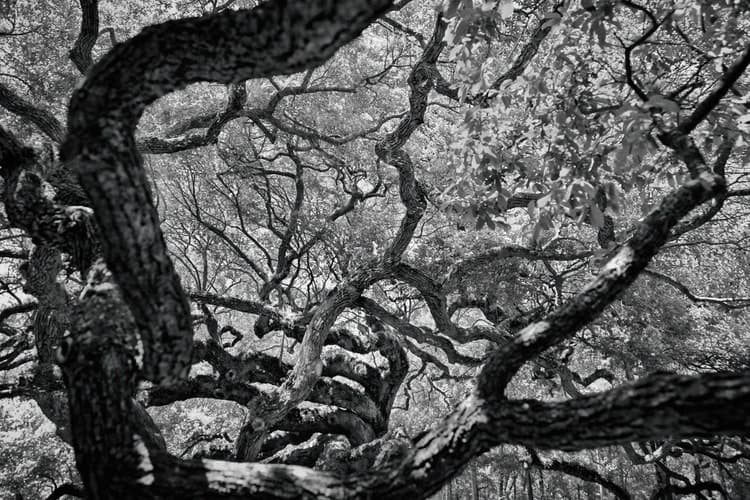 South Carolina has a low cost of living. It has stunning beaches and historical landmarks to discover. It ranks at number four in the ‘quality of life’ category. Although it does not offer full tax exemption on military retirement pay, it does offer up to $11,700 of retired pay tax-free, and that amount increases to $24,000 if you are over-65. There are also federal hiring preferences. People who live there say that the warm weather, slower pace of life, and clean air are some of the reasons why they love South Carolina.

Maine ranks second in the ‘economic environment’ category, just after Alabama. It offers tax exemption on military pay, and all veterans that meet minimum requirements for a job in State Government will automatically get an interview – with that and Maine’s annual Hire a Vet campaign, the job opportunities are great. It has the third most veterans per capita, at over 120,000 veterans, 69% of whom are over 55. With senior citizen property tax credit, it’s a very attractive choice for retirement.

There’s also plenty of natural beauty in Maine – with miles of coastline, beautiful state parks, and mountain trails, it’s a good option if you love being outdoors.

South Dakota ranks the highest in the ‘health care’ category. There are a lot of VA healthcare facilities in South Dakota, including the Sioux Fall VA Health Care System, a 98-bed medical center, amongst others. There are also benefits for senior veterans, including help paying for assisted living or nursing home care. South Dakota is another state that does not tax military retirement pay, and it has a lower cost of living than the national average. There’s plenty of open spaces to enjoy all four seasons, including snow in the winter.

Alaska ranks second in the ‘quality of life’ category. The Alaska Department of Military and Veterans Affairs-run programs to support veterans, including housing services. There are a lot of military points in interest, specifically from World War II. With beautiful scenery, copious fishing and hunting opportunities, there are a lot of ways to enjoy Alaska –  but you may want to stay away if you want to avoid long winters! Although the cost of living in Alaska is fairly high, it is another state that does not tax military retirement pay, so that may help offset the costs a little. 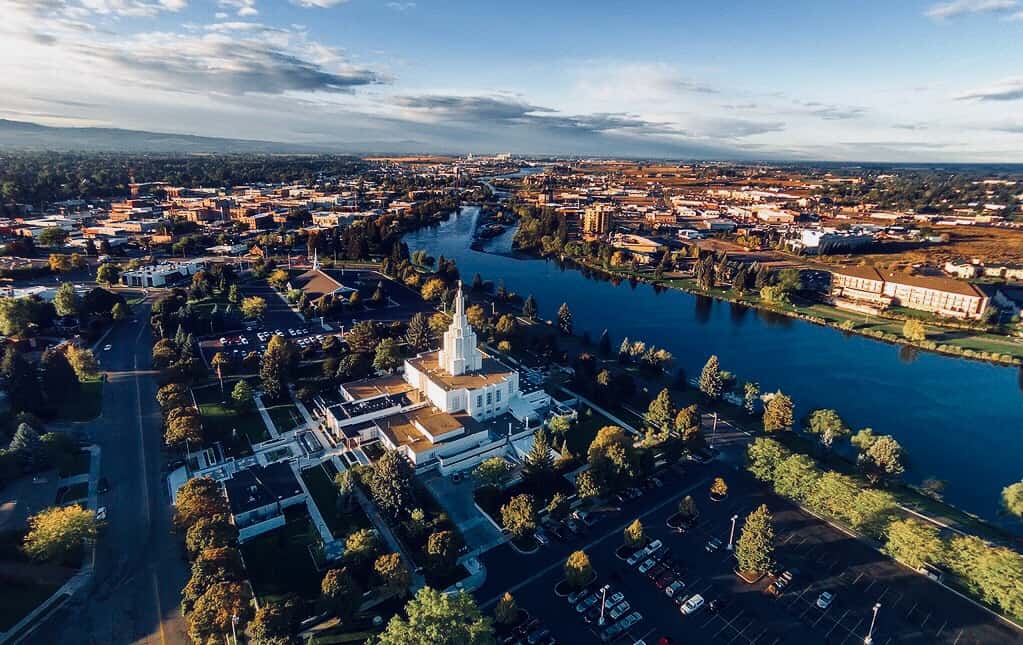 There’s a lot of health care services for military retirees in Idaho, and it ranks second in the ‘health care’ category. The Idaho Veterans Network is a great resource for those looking for others who have shared their experiences. Volunteers run services including mentoring, general support and friendship. However, it ranks 24th in the ‘economic environment’ category, and it does not offer tax exemption for veteran pensions. The stunning scenery, national parks, and low crime rate may make up for this, however.

Texas has one of the largest military retiree populations, with over one million veterans living there. San Antonio and Austin are particularly good for veterans, both offering high employment in military skilled jobs, affordable housing, and access to VA healthcare facilities. There are many military bases in Texas, and it has many organizations and resources for veterans. There is a strong sense of community there, so if you are looking for a support network, Texas would be a great choice. Like many of the others on this list, Texas does not tax military retirement pay, and it ranks fifth in the ‘economic environment’ category.

There may be some unexpected challenges along the way. Any new beginning involves an ending – letting go of the past can be hard. Moving into the future can also be daunting. However, retirement offers so many opportunities, the chance to meet new people and to follow your own hobbies and passions. Although some states rank higher than others on this list, it’s a very personal decision, so make sure you take the time to find a place to live that suits you and your family.

Jodie is passionate about helping senior citizens, and aging adults connect with their loved ones, find the best retirement communities, understand more about pension-related schemes as well as help make informed purchases for aged care related products and a lot more.

The Best Retirement Communities in Colorado

The Best Places to Retire in Oregon & What Should You Consider?

The Best Retirement Communities in Arizona