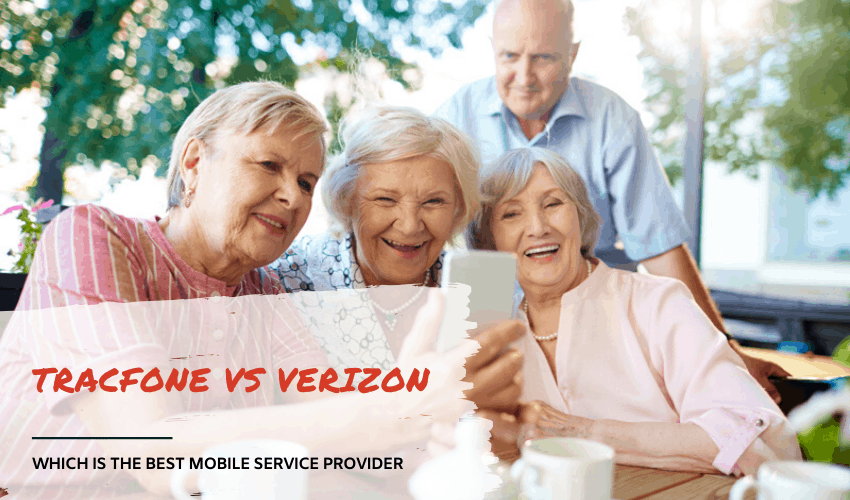 Mobile Virtual Network Operators have revolutionized the telco industry in the United States. These are small service providers that do not invest in their network infrastructure but rely on what the major carriers have put in place. Essentially, they ‘lease’ out space on this infrastructure and can offer customers cheaper service. When looking for a reliable network service provider, it helps to look into a couple of factors. The most obvious ones are the cost of the service, your needs, and the quality of coverage, among others. The sad thing is that you cannot have it both ways as all these aspects are tied to each other. A costlier service will most likely have good coverage and suit your needs better compared to a low cost one. This way, it is vital to nail down a fine balance between the three and land the best service and plan for you. When shopping for one, you will come across a plethora of plans offered by different service providers. They could be major carri

Continue Reading TracFone vs Verizon: Which is the Best Mobile Service Provider for Me? 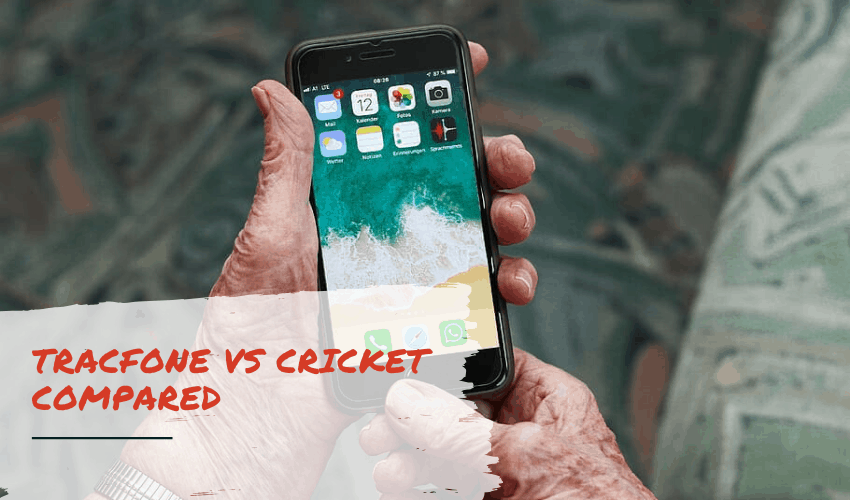 In light of the technological advances all over the world, it is a no-brainer that cell phones play a huge role in our lives. We use them to communicate, organize schedules, take pictures, share stuff on the internet, and even work. Due to the reliance on phones, we are paying more for service, and it is no surprise seeing people spending lots of money every month for their telephone bills. Most of us are in a constant quest for a perfect cellphone plan that will suit our specific needs. This is vital since some of us are heavy voice call users; others are heavy internet users, and others strike a balance between the two. If you spend a lot on calls, you would be best served by a plan that is good on voice provisions. The same applies to those who spend more time on the internet. The major carrier brands, AT&T, Sprint, T-Mobile, US Cellular, and Verizon Wireless, are the dominant players in the telecommunications niche in America. Many seem inclined to them, but other choices